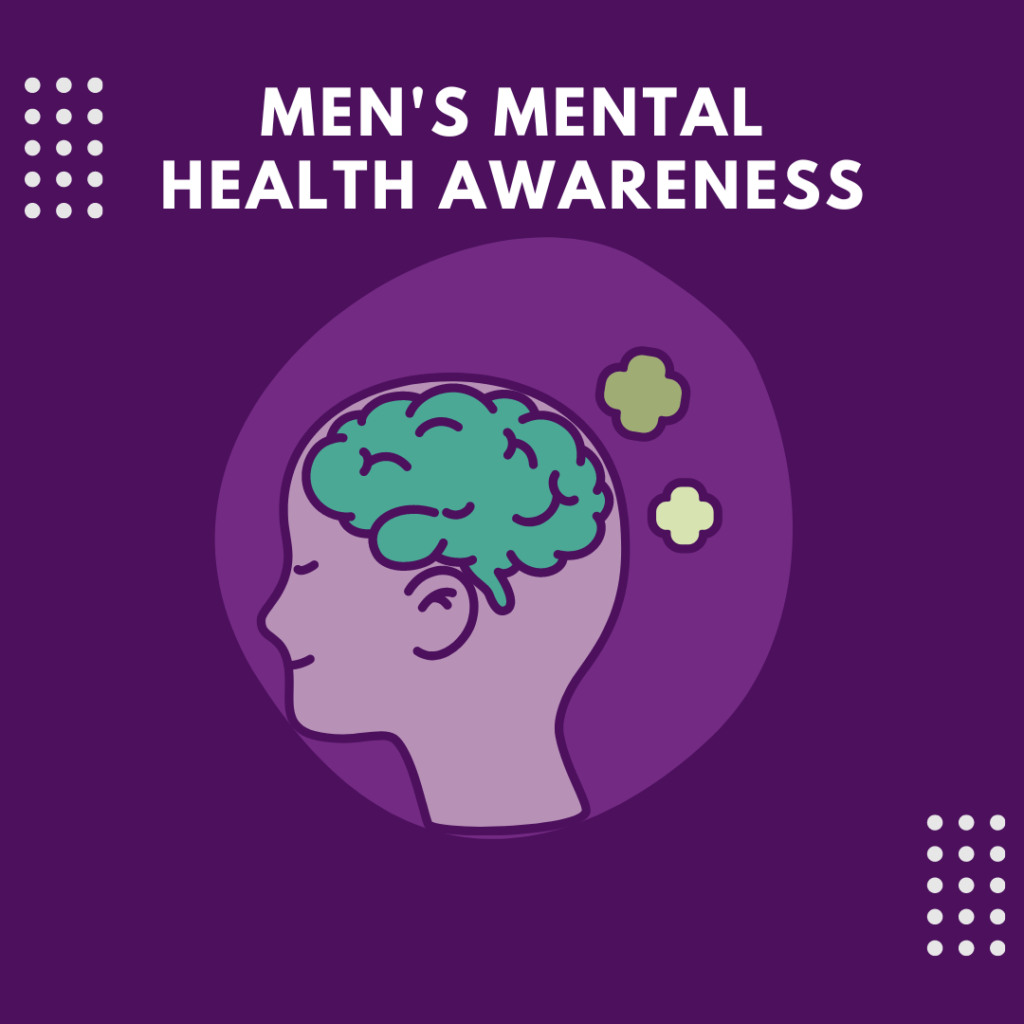 “Why Aren’t We Talking About Men’s Mental Health?” 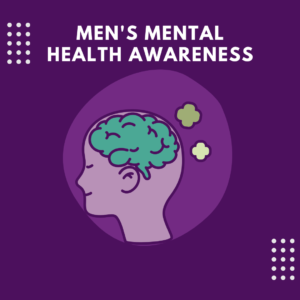 Why aren’t we talking about men’s mental health?

There is a silent epidemic in society and it is likely impacting your family, coworkers, teachers, community members, or friends. In recent years, rates of male depression and suicide have risen dramatically. According to the American Foundation for Suicide Prevention, men are almost 4x more likely to die by suicide than women and *more than 6 million men in the U.S. experience symptoms of depression each year.

Despite these staggering statistics, a recent survey revealed that 49% of men felt more depressed than they admitted to the people in their lives. Perceptions of weakness about requiring therapy, reductive notions of gender roles, and cultural factors are some of the main barriers that limit men from seeking mental health assistance. This issue is compounded further for men impacted by domestic violence. According to the National Coalition Against Domestic Violence, one in seven men will experience abuse by an intimate partner in their lifetime but men are substantially less likely than other populations to pursue mental health assistance (Wang & Miller, 2017).

“Men are not encouraged to discuss their mental health because of this pervasive ‘suck it up, solve it yourself’ messaging in society,” explains Juli Harpell-Elam, Director of Abuse Prevention at JBWS’ Jersey Center for Non-Violence (JCNV). “If men feel they have to act a certain way, then they can’t express their whole humanness.”

The societal pressure to appear tough may cause some men to struggle with an ability to express, describe, or distinguish their emotions. Known as normative male alexithymia (American Psychological Association), this difficulty expressing vulnerable emotions is a result of traditional masculine norms that emphasize toughness, stoicism, and competition. For men who have experienced domestic violence, a pervasive sense of shame may prevent them from reaching out.

However, JBWS strives to provide supportive services to all men impacted by domestic violence, including counseling services. For some male victims, these sessions are liberating because they are finally able to discuss their emotions without judgment. It removes societally imposed isolation and gives men a safe space to process feelings. This is particularly significantly because 15% of all men in America report having no close friends (Survey Center on American Life). It’s even worse for younger men, with one in four under the age of 30 reporting that they have no close social connections (American Perspective Survey).

A lack of emotional support among friends and family is a serious problem among men because abuse thrives in isolation; both for the victim of abuse and those who choose abuse in their relationships. To disrupt isolation, encourage accountability, and examine belief systems that lead to abuse, JBWS developed a 26-session group program known as Abuse Ceases Today (ACT). Designed for men who have used controlling behavior toward a partner, the ACT program provides space to reflect on abusive behavior, examine belief systems, develop healthy communication skills, learn ways to manage disagreements, and gain coping skills.

While it is no excuse, choosing abuse in a relationship could also be the result of intergenerational trauma and prior experiences with abuse.

“We had a client come into the ACT program once who thought it was stupid,” recalls Harpell-Elam. “After showing a film on domestic violence and how it impacts kids, he began to open up about his experience with abuse as a child.”

Normalizing discussions about men’s mental health may make male victims more comfortable seeking services and may prevent men who have been abused themselves from choosing abuse in future relationships.