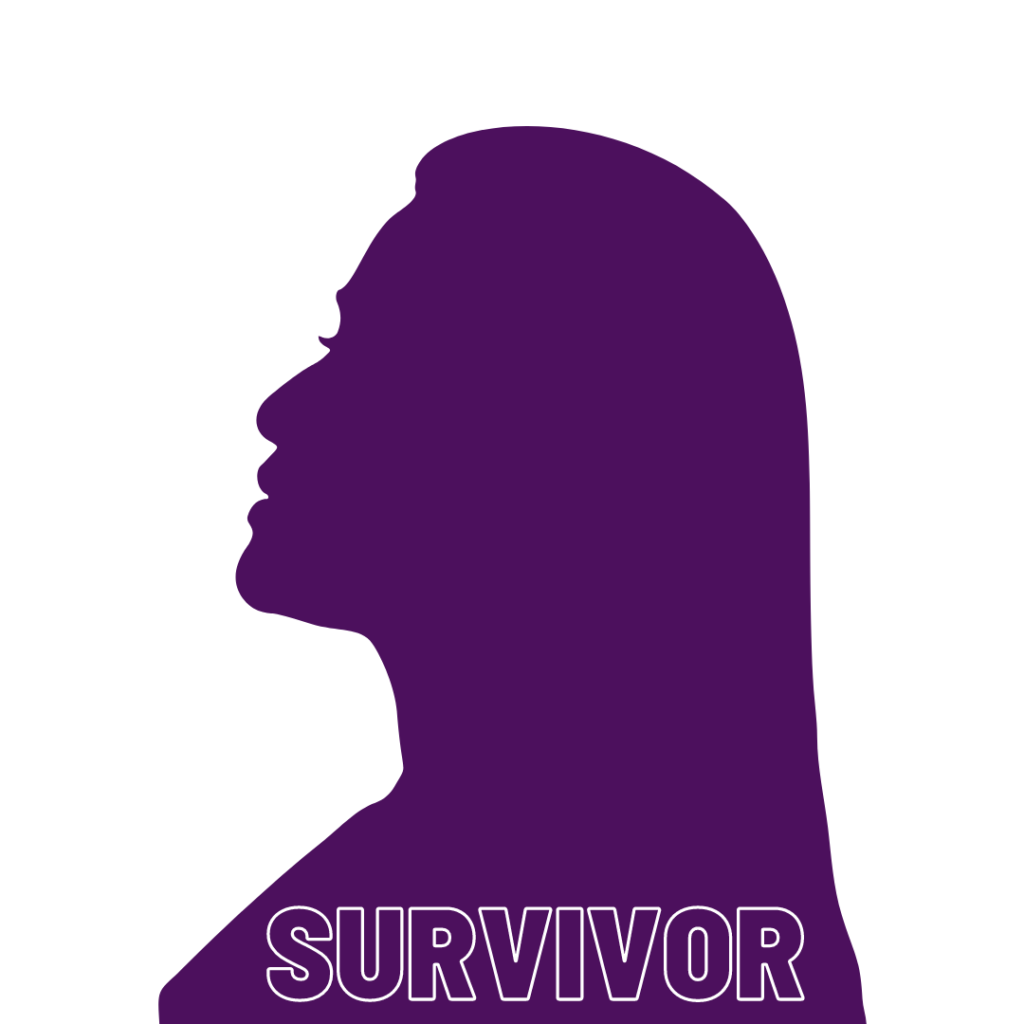 From Desolation to Consolation Through Community Support

At just 13 years old, our client married her husband and within a year she became a mother for the first time. Both her husband, who was several years her senior, and his family began to abuse our client by forcing her to perform intensive physical labor and denying her access to education. After giving birth to her second child, our client began to devise a plan.  She left her children with a trusted guardian and began searching for employment.

Unfortunately, before she could return for her children, her husband found the kids, flew them all to the United States, and told them that their mother was dead. After five years of desperately trying to make it to the US, our client finally arrived and frantically began searching for her children. At this time, she was notified by Child Protective Services (CPS) that her children were in foster care 1,000 miles away due to abuse and neglect from the father. However, because she cannot speak English and is illiterate in Spanish, our client could not understand the contents of the notice.

Confused, alone, and with nowhere else to turn, our client arrived at JBWS’ Morris Family Justice Center (MFJC) where she was able to communicate with our bilingual staff. Sophia, a member of MFJC, Jackie, our domestic violence liaison for the Division of Children Protection and Permanency, and Adela, also of the MFJC, were able to facilitate a meeting with CPS and translate the information to our client. For the first time in half a decade, she was finally able to understand what was happening to her children.

The state’s CPS said that a court date was scheduled in just a few days and if our client arrived there before the proceedings, then the kids would be able to return home with her that day. Due to her extremely limited finances and inability to read, this would be a nearly impossible task on her own. Going above and beyond her assigned duties, Adela drove our client to the station, walked her to the bus, spoke with the driver to inform them of the communication barriers and spent the better part of two days on the phone with our client navigating her though a series of mishaps.

Thanks to the tireless efforts of our staff and collaboration with our partner agencies, our client made it to the court room just in time. After five long years, she was finally able to reunite with her children and take the first steps toward the long, arduous healing journey together.

However, the need for assistance did not stop the second the family was reunited. In fact, our client and her children will need the MFJC more than ever as they transition away from their abusive environments and adjust to a new phase of life. The counseling services, legal advisement, and other forms of support offered by the MFJC will be an integral part of their healing.