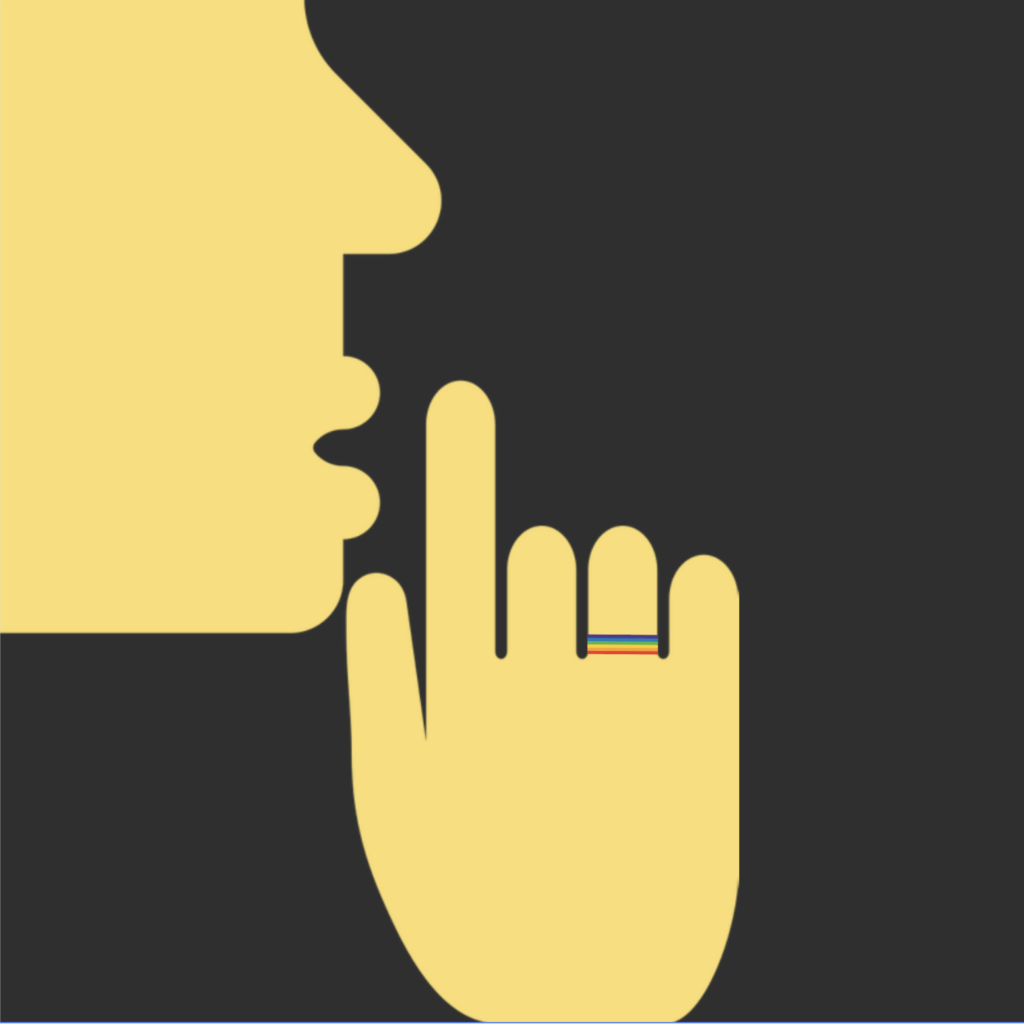 How The Threat of Outing Impacts Domestic Violence

Threatening to reveal a partner’s sexual orientation or gender identity can be a powerful tool of control. Since being outed could result in alienation from cultural, religious, and familial relationships, the person experiencing abuse may fear their entire support system may vanish if their identity or orientation is revealed.

“It actually doesn’t matter whether or not your friends or family would really drop you if you came out,” says Stephanie Klotz, professional training manager at JBWS. “Just the fear of it happening could be enough to impact your behavior or influence you to stay with an abusive partner.”

While threatening to out a person’s sexual orientation or gender identity can be a strong means of control at any age, it is particularly complicated for teenagers who are still living in their parents’ home. 1 in 3 teenagers in the United States is a victim of physical, sexual, emotional, or verbal abuse from a dating partner. However, marginalized groups face additional barriers when seeking assistance.

For instance, imagine being a teenager in a same-sex, abusive relationship where your partner knows that your family is not accepting. Due to their disapproval of your identity or orientation, coupled with internalized shame, you are unable to ask for their help. Recognizing the opportunity to isolate you from your family even further, your abusive partner reveals your sexual orientation or gender identity to your family, and they reject you.

Unfortunately, this is a very real possibility for members of the LGBTQIA+ community. Outing has devastating impacts on queer, transgender, and non-binary people but barriers to assistance should not exist. At JBWS, our services are open to ALL survivors of domestic violence, including women, men, non-binary and gender non-conforming people because we understand that abuse can occur in any type of relationship.